Barister Natasha Akpoti, former Kogi governorship candidate, recently got married to Chief Emmanuel Oritsejolomi Uduaghan, the Alema of Warri Kingdom in Delta state, this had people wandering who the husband of Natasha Akpoti is.

Meet the Husband of Natasha Akpoti

High Chief Emmanuel Oritsejolomi Uduaghan, is the husband of Natasha Akpoti and their marital journey began on March 5, 2022.

Chief Emmanuel Oritsejolomi is a cousin to the former Governor of Delta State, Emmanuel Ewetan Uduaghan and he seem to be towing the path of his politician father.

He was recently honoured by the Olu of Warri, His Majesty Ogiame Nkewoli with the title of Elema of Warri Kingdom in Delta State.

Oritsejolomi, a successful businessman and entrepreneur, is the boss of Webster Group of Companies.

He started his early education at Baptist Primary School Jos, where he got his first school leaving certificate. He then proceeded to attended Government Secondary School Barinkinladi, Plateau State where he obtained his West African School Certificate.

Having completed his secondary school education at Government Secondary School Barinkinladi, he proceeded to Plateau State Polytechnic and graduated from the department of Electrical Electronics Engineering.

Oritsejolomi Uduaghan also got a Bachelor degree in Law at the Delta State University, Oleh Campus. He is currently a postgraduate student in law at the University of Hertfordshire, Hatfield United kingdom.

His business career began in 1998 when he incorporated Webster Global Ventures Limited with a mandate of providing Engineering services to the public and private sector. He worked hard towards making the dream reality.

Webster Global Ventures Limited, a company that started with only six personnel have grown to become a household name and also a leader in the engineering sector in Nigeria with a staff capacity of over two hundred workers, with COREN certified Engineers at the helm of affairs.

Emmanuel Oritsejolomi Uduaghan joined politics in the late 90s as a member of the defunct Grass Root Democratic Movement (GDM) and he eventually became one of the foundation members of the People’s Democratic Party, (PDP) in Delta State.

He was appointed Special Assistant to the Governor of Delta state in 2000 by Chief James Ibori.

The Nigeria Society of Engineers recognized Uduaghan’s passion for engineering development in the country by conferring on him the prestigious Award of Excellence. 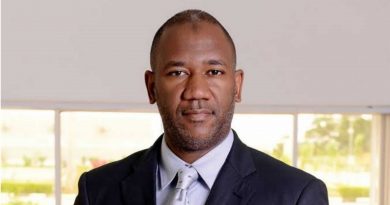 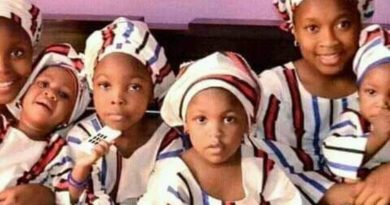 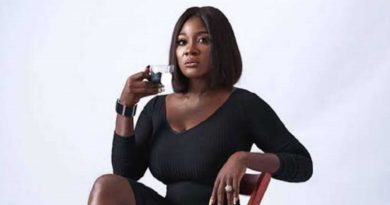