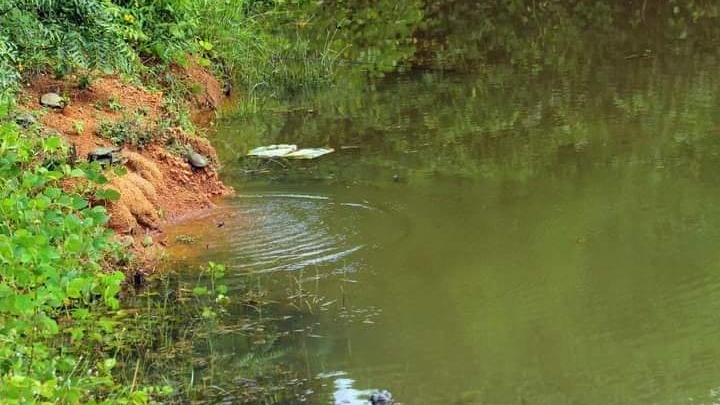 According to oral history, a woman once transformed herself into a pond in Egbe, Yagba West Local government area of Kogi state. The pond is still present there till date, and the water is said to be among the Mysterious places in Nigeria.

Why did the woman transform into a pond?

There is no clear reason why she turned herself into a body of water, but stories have have been told that she was a barren women who had no descendants.

She is believed to be a strong woman who loves children a lot. It has been proven that she gives children to barren women who are alive and also to people who prays to her for Children.

Ilaga pond is one of the most mysterious places in Nigeria. The water has been there for many centuries.

The pond has no fishes it, but it has other creatures. These creatures consist mainly of Turtles, and occasionally a few creatures like, lizards, snakes, frogs and crickets can be sighted. Legend has it that it is forbidden to take those turtles home.

Where is the precise location of the pond?

Ilaga pond is located at the back of fourth ECWA church, Egbe, Yagba West Local Government of Kogi State.

Aofin clan in Egbe town is the acclaimed real owner of Ilaga pond. A reliable source from the clan disclosed that it is forbidden to enter the water with your shoes on. Also, you are only permitted to fetch from the stream with either a Calabash or a plastic bucket because metal buckets are strictly prohibited from the pond.

Residents of Egbe have confirmed that the water is quite safe for drinking although it doesn’t have a pure appearance. Sometimes the water is greenish, other times it is said to be yellowish in color. You would admit that this place is definitely one of the best places to visit in kogi state and Nigeria as a whole

The water is believed to contain some spiritual healing powers, such that a sick person who drinks from the pond will get healed from fever, malaria, etc.

Another twist to the story surrounding the emergence of Ilaga pond is that a mermaid (Mami Water) the wife of a man called Iwele found solace in a little stream at that spot, and she happens to be loving, caring, and always giving out gifts such as livestock to women of ancient Egbe Kingdom.

Momo Agba, one of her beneficiaries that worships her explained that as she grew older, the church around the pond, 4th ECWA church got bigger, which led to the gradual abandonment of the historic pond.

The only animal left in the pond are Turtles which must not be touched. And occasionally during its dry season you will find green harmless tiny snakes walking around the banks.

Sadly, the palm tree under which the water springs from was burnt down few years ago. So, a fence has been built around the water to guide against erosion, dirt, and unauthorized intrusion.

Another mystery about the water is that, it is forbidden to pick the leaves on the surface of the water.
While approaching the stream, it looks like a typical grove.

Legends have it that it is forbidden to dig wells in Isaba area where the Ilaga pond is located, because you’re most likely going to find turtles in the water in no time.

It is believed that the water from Ilaga pond does not stain white cloths when dipped inside it.

If you’re a mischief maker, it is advisable to stay away from the area because according to locals, there are swarm of bees positioned in the area to sting you when you cause unnecessary disturbance in the water.

While going to the farm, residents of Egbe town usually fetch water from the pond for both drinking and for domestic use. It is confirmed that the water is usually cold.

Ilaga pond is considered a tourist center in Kogi state, and is one of the most mysterious places to visit in Nigeria because of its tourism potential. 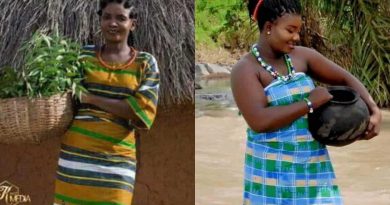 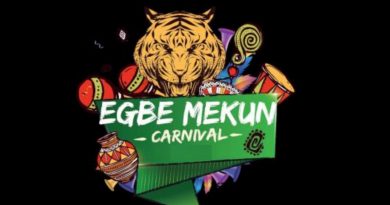