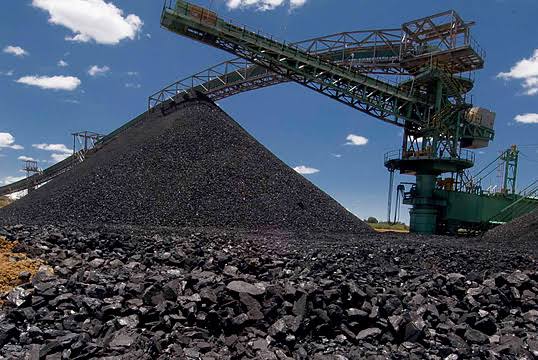 Sequel to the discovery of the natural mineral resources in Nigeria during and after the colonial era, more revelation kept popping out on how endowed is kogi, the confluence of rivers Niger and Benue.

According to research, Kogi alone have about 29 mineral resources such as limestone, coal, iron ore, dolomite, gold, tar, bauxite and others are said to be available in commercial quantities . These solid minerals are spread across various 21 local councils of the state.

One of the coal-rich areas is Okaba in Ankpa local government area which alone holds reserves of 99 millions tones of coal. Arguably, the state (Kogi) has more than enough deposits of coal to supply the entire nation with electricity for over ten (10) decades. Moreso, the quantity of limestone in the state is another area capable of keeping two to three (2-3) giant cement factories running for over 90years.

Therefore, if well managed, the mineral resources in Kogi state will not just attract the international investors; but also accelerates economic social, political and educational growth of the state.

It is axiom that, Kogi and Nigeria at large is experiencing economic choas hitherto. But the solution to the problem which compelled the nation to borrow from the international counterparts in order to fund budget annually, is right within us but lack of economic foresight has reduced Nigeria to a mere beggar who source for succours shamelessly. And here we are, gravely paying for it.

Like Aliko Dangote, the state and the nation at large is in dire need of leaders with economic foresight and who is indefatigable in ensuring that the led are well cartered for. This can be done during elections which is devoid of imposition of candidate, rigging, buying of votes and ballot snatch, where leaders with entrepreneurial mind would be elected to harness our mineral resources for economic and political gains, which in turn enhanced the standarof living.

A glance at Kogi for instance, where government cannot pay full basic salaries to all the civil servants anymore but to the selected few: despite the retrenchment in the first tenure of the incumbent administration of Governor Yahaya Bello. Unemployment is on the increase, inflation is kicking harder on a daily basis while pensioners are the ones wallowing in abject poverty as things are no longer at ease. Indeed, the policy of developing solid minerals in the state would not only enable the government to pay the backlog of salaries of it’s civil servants and pensioners; but bringing the state to an economic viable one and to compete with giant states like Lagos and Rivers. 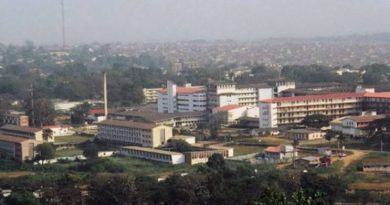 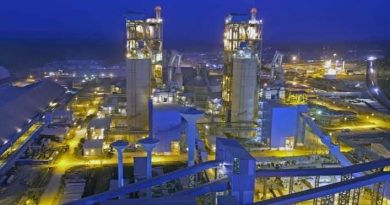 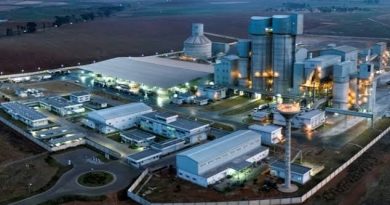