Mama Ekundayo has been described as the Mother Theresa of Africa, because she dedicated most of her life to take care of orphans and abandoned children in the society.

Her lifestyle projected the meaning of her name, “Ekundayo,” which is translated to mean, “tears have turned to joy” in Yoruba language.

Mama Ekundayo, who’s real name is Janet Ekundayo gave birth to five children of her own, but that did not stop her from adopting other kids because of her love for children.

She enjoyed the company of little children, therefore taking care of them came naturally to her.

In 1969, Mama Ekundayo made a decision to dedicate the rest of her life to taking care of orphans and abandoned children.

In 2007, she adopted her 469th child, and by the year 2008; she had already cared for over 500 children. This act earned her the nickname “Olomo yeye”, which means someone with many children.

For over 50 years, Mama Janet Ekundayo ran the Ekundayo Orphanage Home in Isanlu Makutu, Kogi state. She has been described as one of the most influential Kogi Women of all time.

Among her kids is popular Nigerian Musician and Photographer TY Bello 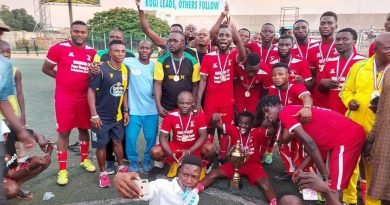 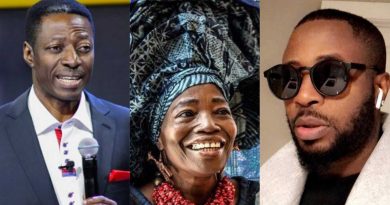 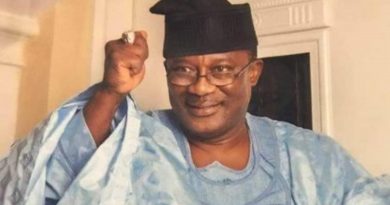 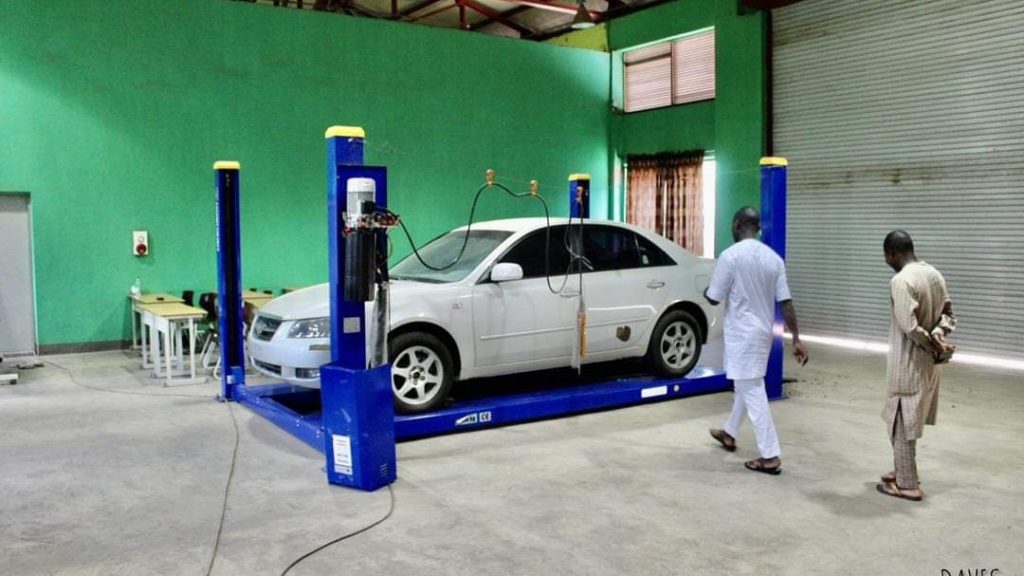 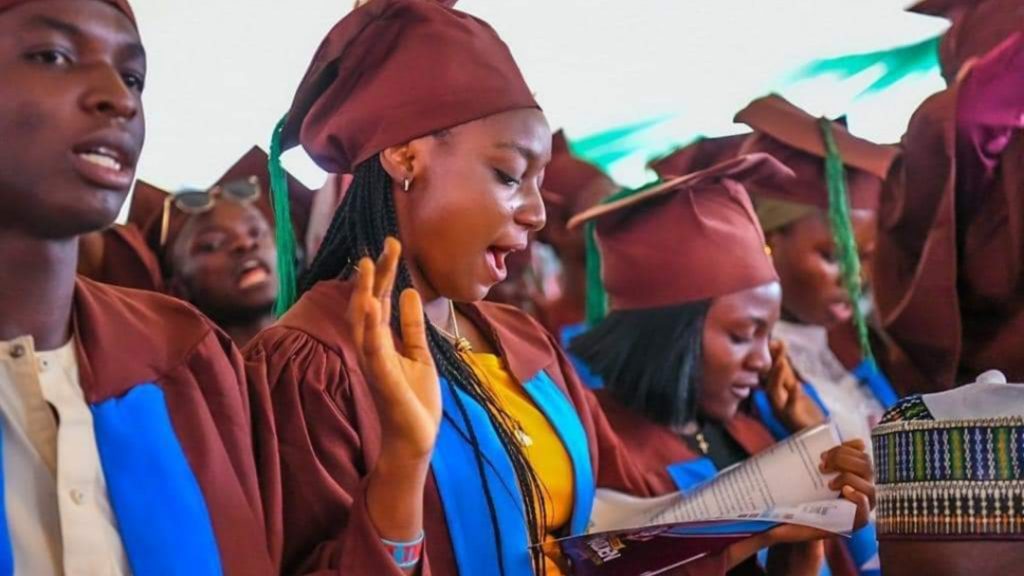 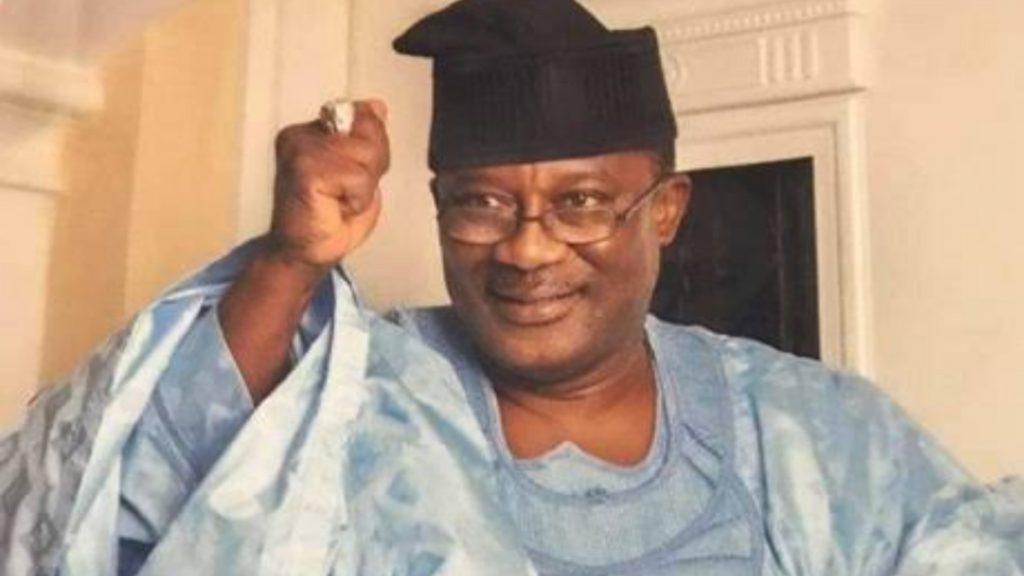 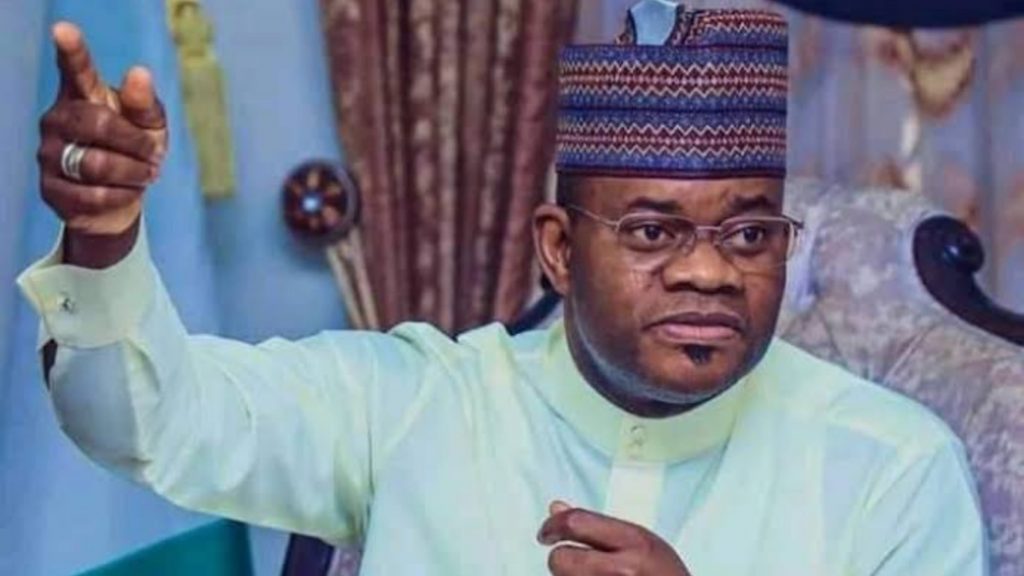