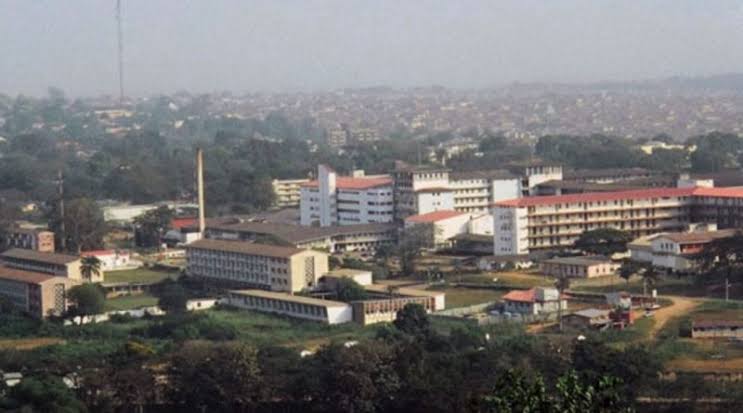 Kogi State is a state in the Middle Belt region of Nigeria, here are some important facts about Kogi state Nigeria.

Where is kogi state Lokoja?

Kogi state is located in the middle belt of Nigeria, and its geo-political zone is called the North Central. Kogi state covers an area of 29,833 square kilometers and is home to about 5 Million people.

What is the capital of Kogi state?

The capital of Kogi state is Lokoja. Situated on the banks of the River Niger, Lokoja is a historic city with a population of over 200,000 people. The city is home to the Kogi State Government House, Kogi state Secretariat, the European cemetery, and other tourist attractions.

Kogi State is home to many tribes, including the Igala, the Ebira, and the Kabba. Each of these tribes speaks its own language, adding to the rich cultural heritage of the state. The Igala, who make up the majority of the population in Kogi, are known for agricultural produce such as palm kernel, yam, and cashew nuts. The Ebira are known for their traditional cloth weaving, including their distinctive house architectures. The Kabba are known for their intellects, music and dance. In addition to these major tribes, there are also a number of smaller tribes in the state such as, bassa, nupe, igbirra, ogori, hausa, igbo, kakanda, each with its own unique culture and traditions.

What state shares a border with Kogi?

Kogi State centrally located in Nigeria. It is bordered by ten states in the country. Kogi happens to be the only state in Nigeria which shares boundary with ten other states.

The ten states sharing borders with Kogi are:

Federal Capital Territory – to the North

Nasarawa State – to the North East

Benue State – to the East

Enugu State – to the South East

Anambra State – to the South

Edo State – to the South West

Ondo State – to the West

Ekiti State – to the west

Kwara State – to the North West

Niger State – to the North

In most cases, travelers moving to and fro Northern and Southern Nigeria will have to pass through Kogi to get to their destination.

Where is the capital of Kogi state?

The capital of Kogi State is Lokoja. It is the largest city in the state and is located on the banks of the River Niger. Lokoja functions as the state capital and is the administrative and economic center of Kogi State. It is home to the Kogi State House of Assembly and the offices of the Governor of Kogi State.

Meaning of the word “Kogi”

Kogi is a state in Nigeria that is located in the middle belt region of the country. The word “Kogi” is a Nupe word which means which means “Water”. I.

Is kogi a yoruba state

Kogi state was created on 27 August 1991 from parts of Kwara and Benue states. While the predominant ethnic group in the state is the Igala, Yorubas make up 20% of the entire population.

The King of Lokoja

The King of Lokoja holds a traditional title called “Maigari” . He is responsible for overseeing the traditional affairs of the people in his domain and upholds law and order. The current Maigari of Lokoja is HRM. Alhaji Dr Muhammadu Kabir Maikarfi III. He was crowned on November 25, 1997, and is the 9th king of Lokoja.

Who is the current Attah of Igala?

The current Attah of Igala land is Prince Mathew Opaluwa. The Kogi state council approved Opaluwa’s appointment as the 28th Attah, following his nomination by kingmakers. He succeeded the late Ameh Oboni.

Unbelievable facts about Kogi state that will shock you

Like many other states in Nigeria, Kogi state has also shared a historic and cultural journey with the rest of the country. The people of kogi state are loving, diligent and hospitable; they take immense pride in their heritage and culture. Like every Nigerian State , Kogi is not left out on basic development like road construction (high ways), Bridges, dam project for irrigation farming etc.

These are some facts about Kogi state. 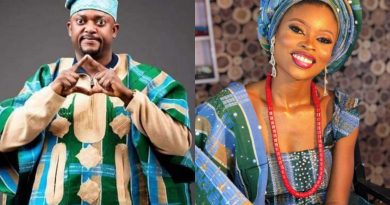 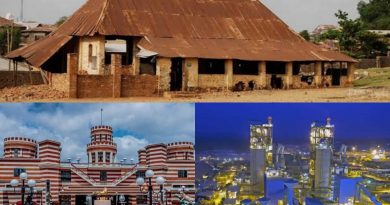 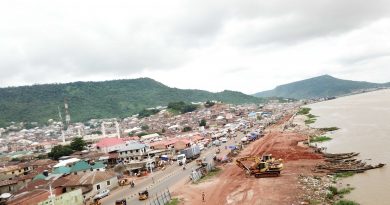 State of The Infrastructure in Kogi State